Lili Khuriti, a refugee from Abkhazia, is a Georgian-language actress of Ossetian descent and a member of the troupe of Constantine Gamsakhurdia State Drama Theater of Sokhumi;

She graduated from Shota Rustaveli State Institute of Theater, majoring in drama, theater, and film acting;

Since 1982, Lili Khuriti has played over 100 film, theater, and radio play roles; 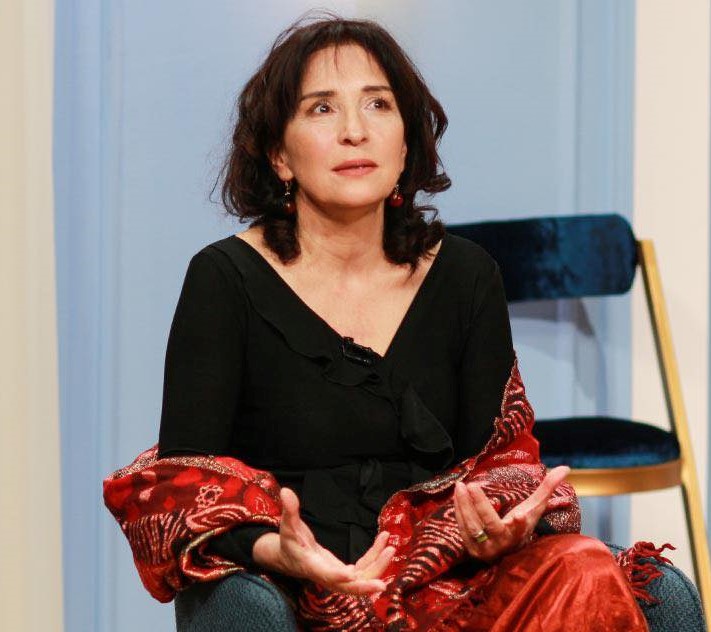