Mag. Barbara Gasser is a multiple Award-winning journalist, a member of the Hollywood Foreign Press Association since 2011 and jury member of the Golden Globe Awards. From 2012 to 2016 Ms. Gasser served on the Board of Directors of the Los Angeles Press Club. Ms. Gasser holds a Masters Degree from the University of Vienna, Austria, where she studied Media Science, Communications and Political Science. Prior to her career as journalist Mag. Gasser was an employee of the Austrian Federal Ministry of Foreign Affairs for eight years. Along with her journalistic profession Mag. Gasser teaches as a guest lecturer at the University of Applied Science Joanneum in Graz. 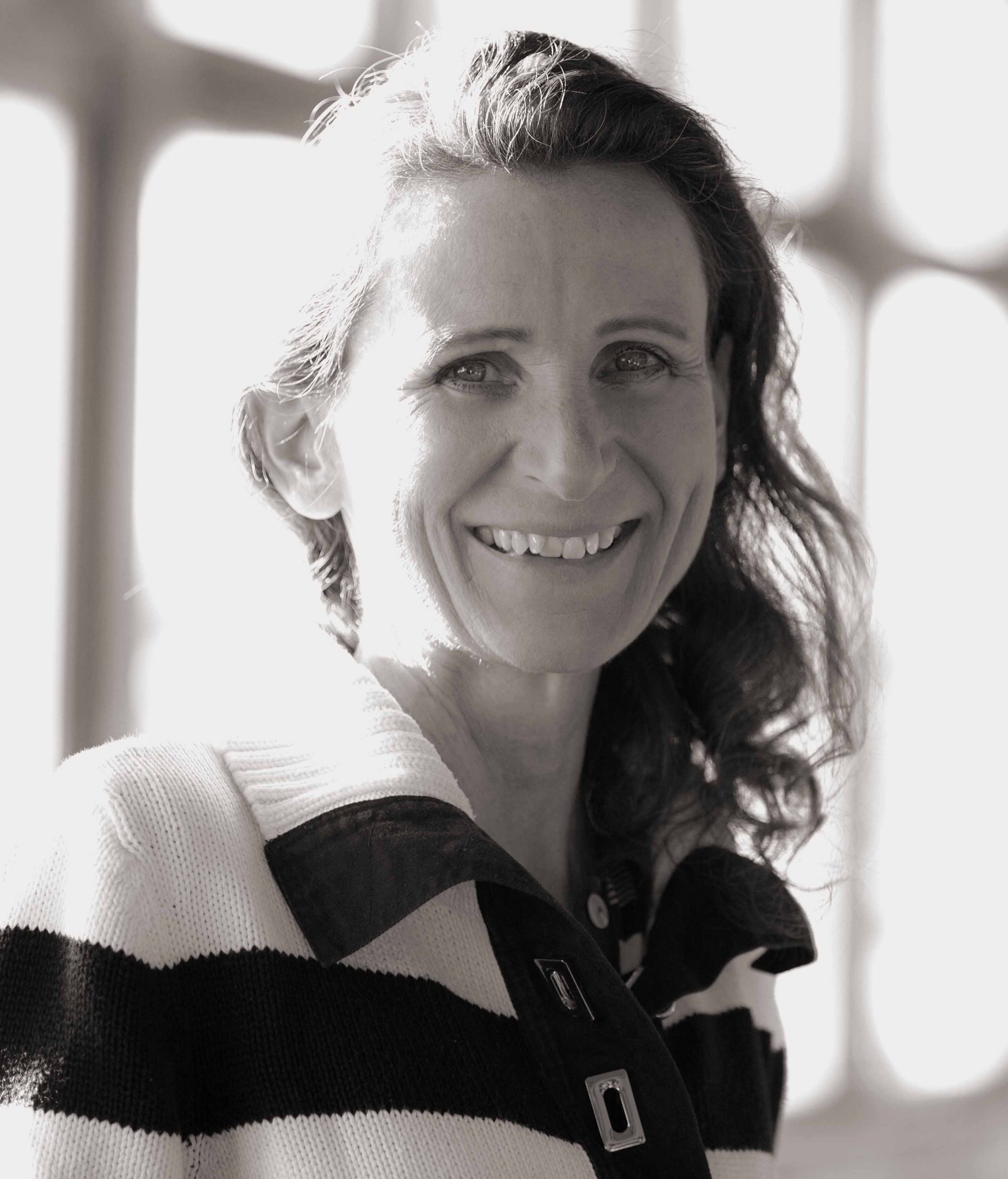