Victoria Yakubova Schneid is Paris based filmmaker and writer who was born in Tashkent, Ouzbekistan, former Soviet Union. At he age of 13, due to the 90’s events there, she immigrates with her family to Israel. Later she leaves Israel to realise her Biggest Dream: carry out her film studies in Paris, France. She directs several short feature films, works many years in production (“What Happened here” by Rob Nilson, etc…) She writes and direct a theater play “Barbara and Brassens” in Israel. In 2014 she returns to her homeland by chance, which leads to a short movie called "Treasure" (13’). In 2016 Victoria is going again to Kazkahstan to shoot her first feature film “OLMA DJON”. Today Victoria is preparing her next feature film "Cinecittà". Living between many countries she cites often Jodorowsky - My homeland is in my shoes. 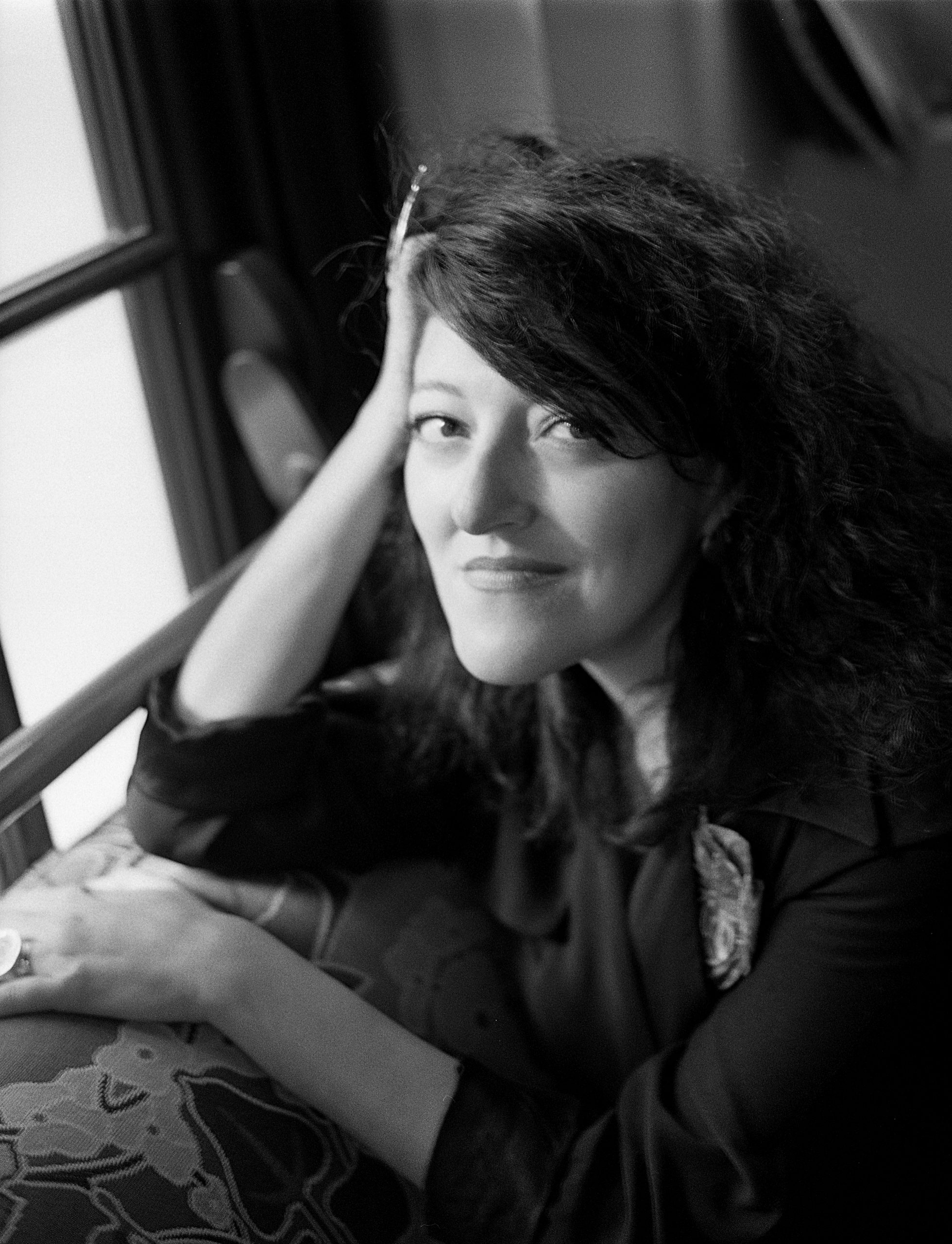