Hervé Schneid ACE. - Editor Award winning editor Hervé Schneid is one of the most well respected editors working in film today. He has collaborated with a number of directors including Sally Potter, Lars Von Trier, Mike Figgis, Regis Wargnier, Bille August, Jean-François Richet, Jean-Jacques Annaud, Volker Schloendorff. From his earlier work on Lars Von Trier’s Cannes prize winning ‘’Europa’’ which established his international reputation and earned him his first award, the Danish Robert for best editing, his varied career has spanned Hollywood blockbusters such as “Alien: Resurrection” to French art-house classics like ‘’Delicatessen’’, for which he won the Cesar for best editing in 1992. This was the beginning of a long-term collaboration with world-renowned filmmaker Jean-Pierre Jeunet, that has seen him work on some of the biggest French breakout hits of the past twenty years. 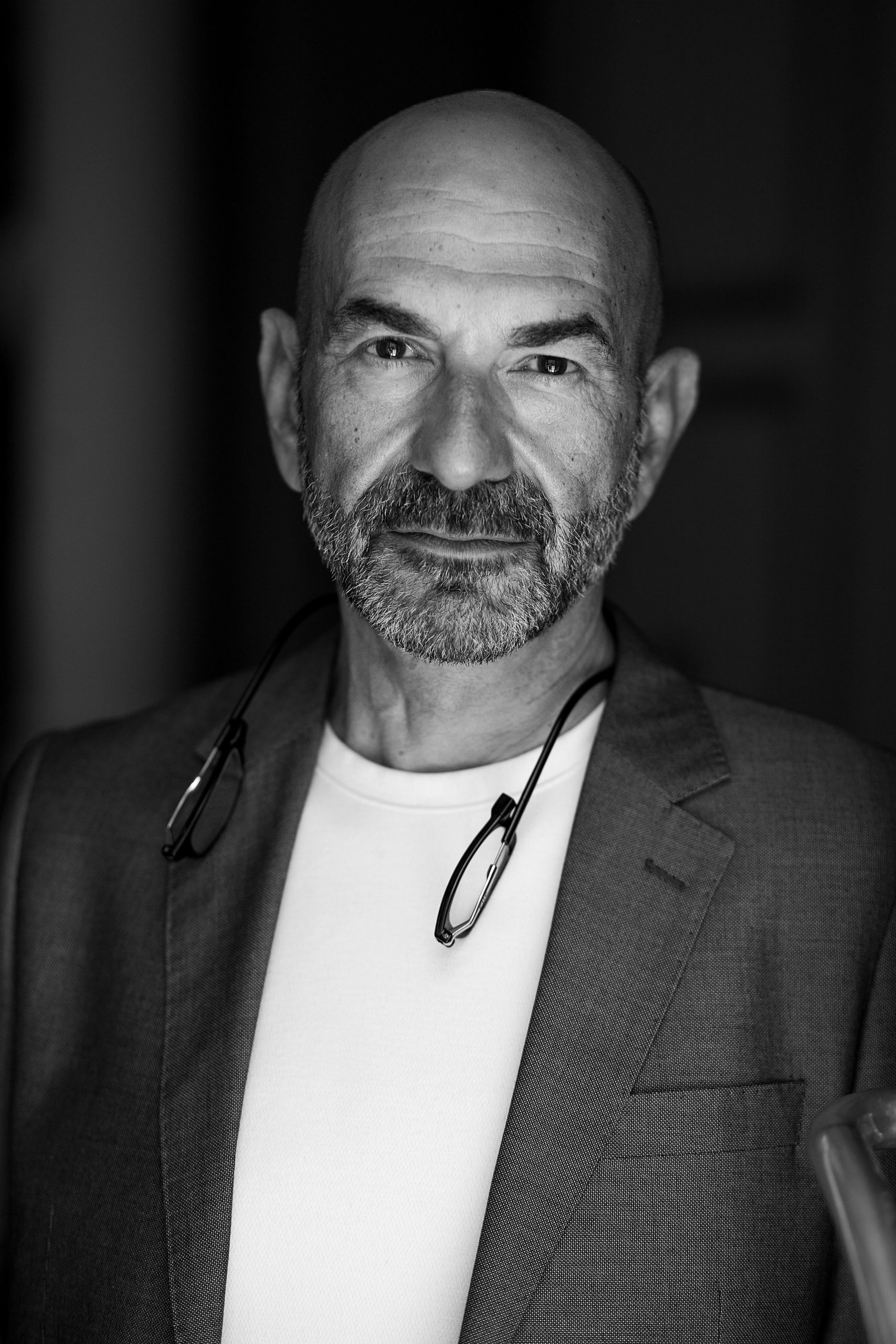