Emilis Velyvis With an educational background in fine arts/oil painting, Emilis Velyvis is a celebrated Lithuanian director and producer. He has studied in the Vilnius Academy of Arts and Academy of Fine Arts in Warsaw. In 2002, Emilis graduated with a master’s degree from the Vilnius Academy of Arts. In 2003, he moved to Stuttgart, Germany to participate in a variety of projects. And it was in Germany that he made his first short film, Lithuanians in the EU. Around that time, he continued working on the script for his full-length film, Zero. The film gained international acclaim immediately after hitting the silver screen in 2006. This was followed by Zero 2, Zero 3, and other equally exciting short and full-length films. His accolades include ● International Festival of Detective Films and Television Programs, movie Redirected ● Best Drama Award at UK’s National Film Awards, movie Redirected. In 2007, Emilis Velyvis teamed up with his friends to set up Cult Film, a popular company in Lithuania to this day. Emilis Velyvis lives and works in Vilnius. 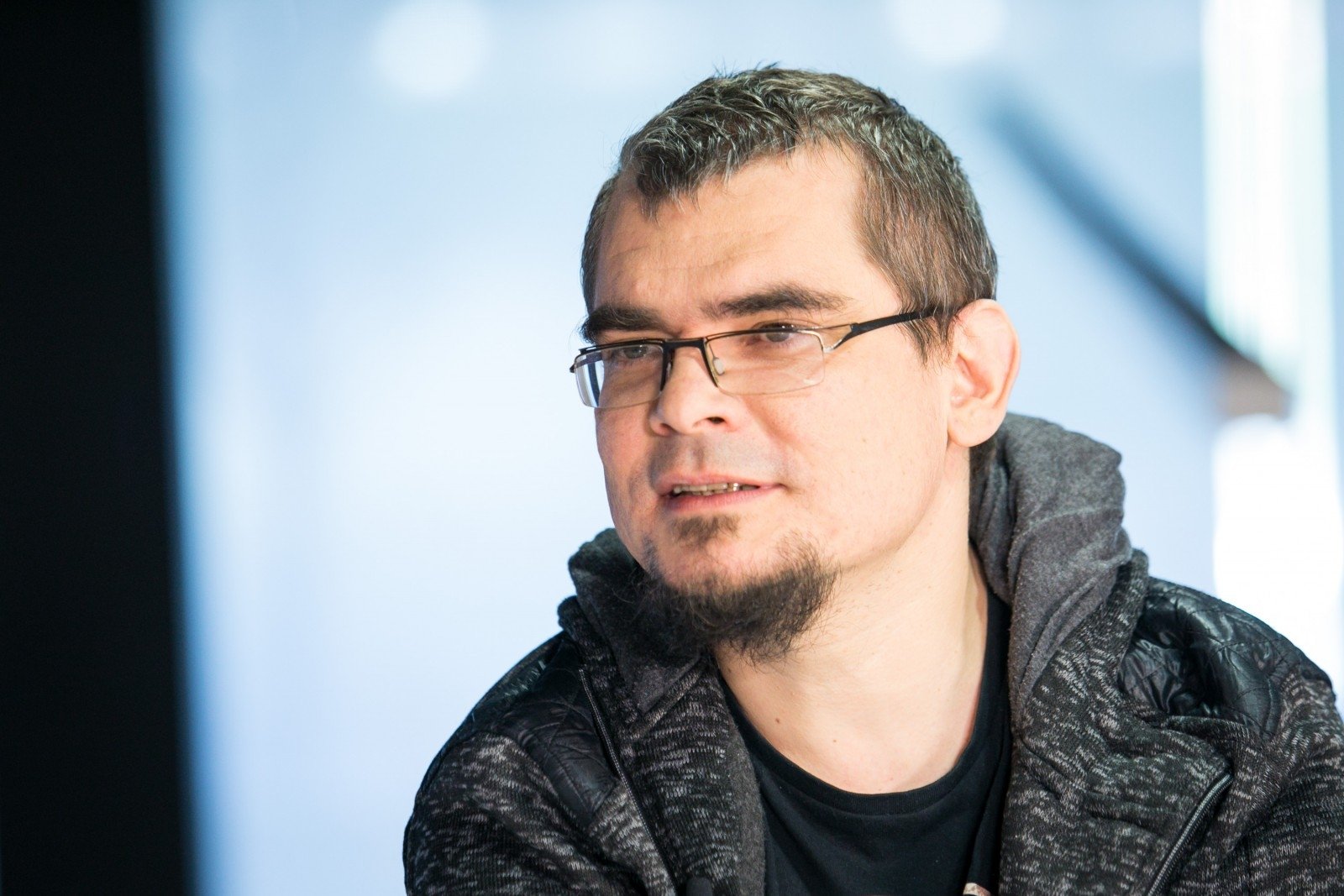